After a spring garden tidy-up, our client noticed rat burrows near a sewage drain. We visited the same day and the rat infestation was removed!

Home > Case Study > A rat in the garden drain in Hornchurch

It was the first sunny day of Spring, so Mr L of Hornchurch decided to give his back garden a tidy up, whilst cutting the grass, he noticed large holes which looked like burrows near the sewage drain.

Mr L wasn’t sure what was causing the holes but knew he needed to have it investigated as he has two young grand children who were always playing in the garden.  With Spring on its way, he knew that it was better to resolve the situation now so gave me a call to request an inspection and my professional opinion on what could be causing the holes in the garden.

We understood that it was likely that Mr L of Hornchurch could have a rat infestation in his garden, and they were likely to be gaining access through his drain.  It was imperative to attend the site as soon as possible, as an infestation of rats needs to be dealt with quickly to bring the situation under control.  It was arranged with Mr L that we would attend the same morning of his initial call.

On arrival at the property, it was immediately ascertained after lifting the drain cover that it was a rat infestation. The drain was full of rat droppings and it was quickly established the rats were coming up the sewage drain and gaining access to the garden.

To resolve the rat infestation meant a two-pronged approach, firstly to fit the drain with a rat flap device to ensure the rats were unable to get through the drain anymore.  Secondly to bait the garden area to eradicate any rats that had made it out of the drain and were in the garden area.  The rat flap was fitted that day, and locked rat bait boxes laid in the garden and an appointment was made to return the following week to check on progress.

The following week Mr L reported no further issues, when we inspected the boxes we found on rat, which was removed from the property.  The rat flap had done its job, no further rat activity was found in the drain and the infestation had been bought under control.

Thanks so much for the rapid same day response, couldn’t have been more pleased with the service, total professionals and couldn’t recommend any more highly.  I’m so grateful that not only myself and my wife, but my 2 grandchildren are able to venture back into the garden, without fear of seeing a rat.  The rat flap you fitted has totally done the trick and now we are rat free, thanks again for such a friendly professional service 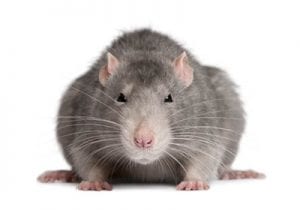 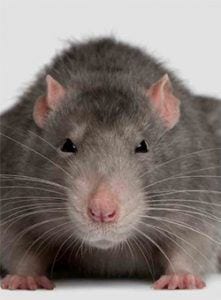